Do you struggle with bingo wings, muffin tops, or pockets of belly fat or under the chin?

Do you want to know how to get rid of this for good?

If so, Aqualyx injections that dissolve body fat can be the right choice for you! 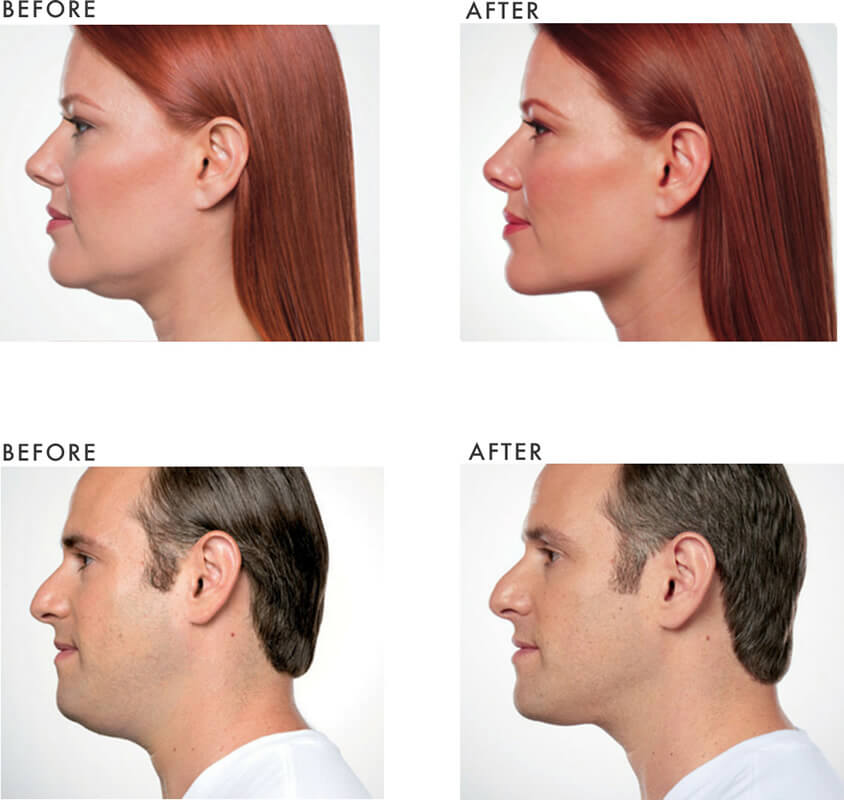 Aqualyx fat dissolving therapy is a treatment that eliminates fat cells permanently by dissolving them. The lymphatic system then spontaneously eliminates the broken-down fat cells. Once the fat cells are broken down – they can’t grow back again!

Injections that dissolve fat, such as Aqualyx, are a great option for treating localised, stubborn fat on the body, but please be aware that Aqualyx® is a body-contouring therapy and not a weight-loss option.  Aqualyx® treatments are only effective on small, localised areas.

You’ll meet with one of our expert doctors or specialist nurses for a consultation first, because you want to get the very best advice & guidance. If you are found to be a good candidate for treatment and decide to move forward, treatment may be started that day or at a later time.

It takes several injections to make sure the area is fully treated, but to make the Aqualyx® injection procedure more comfortable for you, lidocaine is blended into the fluid before being injected. This makes the whole procedure much more pleasant!

In most cases, you’ll have some mild bruising along with some soreness & puffiness afterwards. For 7 to 10 days, the region may feel a little sensitive.

You will need two or three sessions, with progress typically starting to show after the second.

WHAT CAN AQUALYX FAT DISSOLVING INJECTIONS BE USED TO TREAT?